...February.. the second installment of Julie's ( Notes on Paper) Month in Numbers.
Treasure trove ..that's what I thought when I saw these white enamelled numbers in the pound shop...two for a pound , even better.
3 & 4 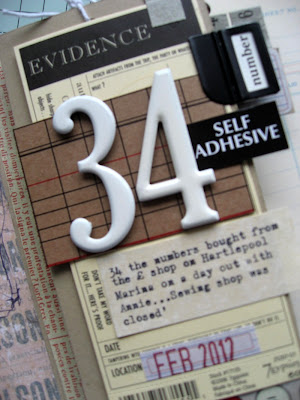 64 pounds spent on fabric stash, some of it to make this
3 the number of nights spent with the offspring!
1 tea towel set alight. 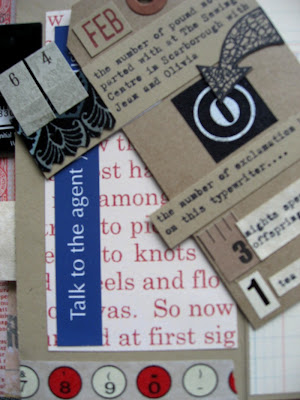 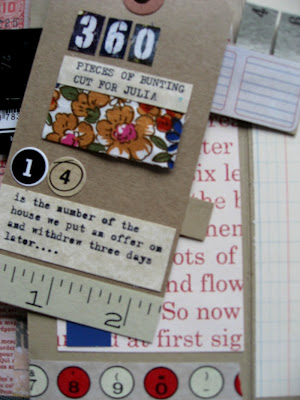 Posted by Effie at 16:41
Labels: Journal, Month in Numbers

the house we nearly bought - it sounds like the title of a novel! Love what you did with the numbers, Mary G x

1 tea towel set alight! Now that's not something you will read in anyone else's numbers. Love the enamel numbers and your typewritten text.

Fascinating set of numbers and I love the way you have photographed them. Are you doing Month in Numbers in album form? Looks great!

Great collection of numbers. I remember learning to type on a machine with no exclamation mark - apostrophe, backspace, full stop is the solution!

the teatowel made me smile as OH had to run to the rescue at the Spa on Monday when the tablecloth set on fire :0)

Oh Gail - nearly bought a house! It's obviously too long since I last saw you :(

Goodness!! You need an exclamation mark!! Especially for when you've set a tea towel on fire!!!

I look forward to hearing the house story at some point.

And 360 pieces of bunting? Have you got repetitive strain injury? Bunting elbow?


Thanks for joining in again - your book is looking sooo nice - you're on the board now:
http://pinterest.com/notesonpaper/my-month-in-numbers/

You asked for someone to check if verification is off, so here goes....

oh loads going on here, how come I never spot a bargain in theses shops - love those enamel numbers.

Looking good Effie. I love the eclectic mix of numbers.

Still the most original display of Numbers for the month! I love your album!

oh wow i love those numbers!! and i love exclamation marks too!!! ;0) 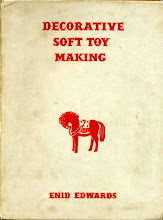 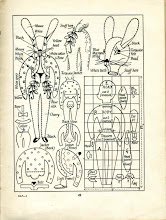 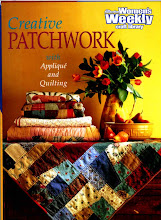 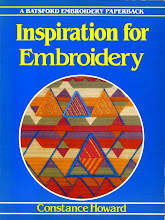 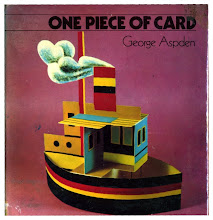 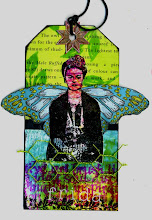 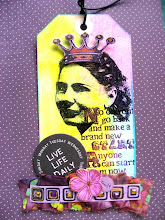 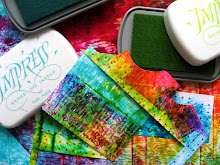 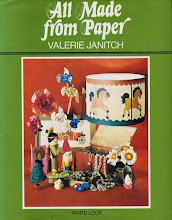 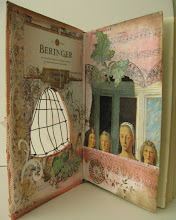 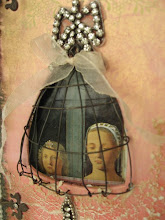